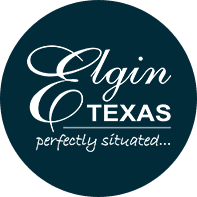 The Animal Control unit manages and protects the animal population in Elgin, enforces animal ordinances, protects the health and welfare of the citizens of Elgin, and strives to make Elgin a safe, pet friendly town.

Animal Control follows these policies to avoid being out on a non-emergency call when an emergency call comes in and not being available to handle the emergency when needed. All animals that are picked up, at large, are taken to the Bastrop Animal Shelter. They are held for 3 days for strays with unknown owner and 10 days for strays with known owners. Some animals are placed on the Petfinder website and held for 2 weeks for possible adoption.

Animal Services will not respond to the following as Emergency Calls: